The actuators are created individually under constant tension on the apparatus seen in figure(X). Using a DeWalt DW920 handheld electric screwdriver that was mounted on a linear rail system, a 50cm piece of nylon 6 fishing line was placed in the apparatus under tension. The filament was placed under 250g of tension and twisted with nichrome 36-gauge filament wire until the line self-coiled. 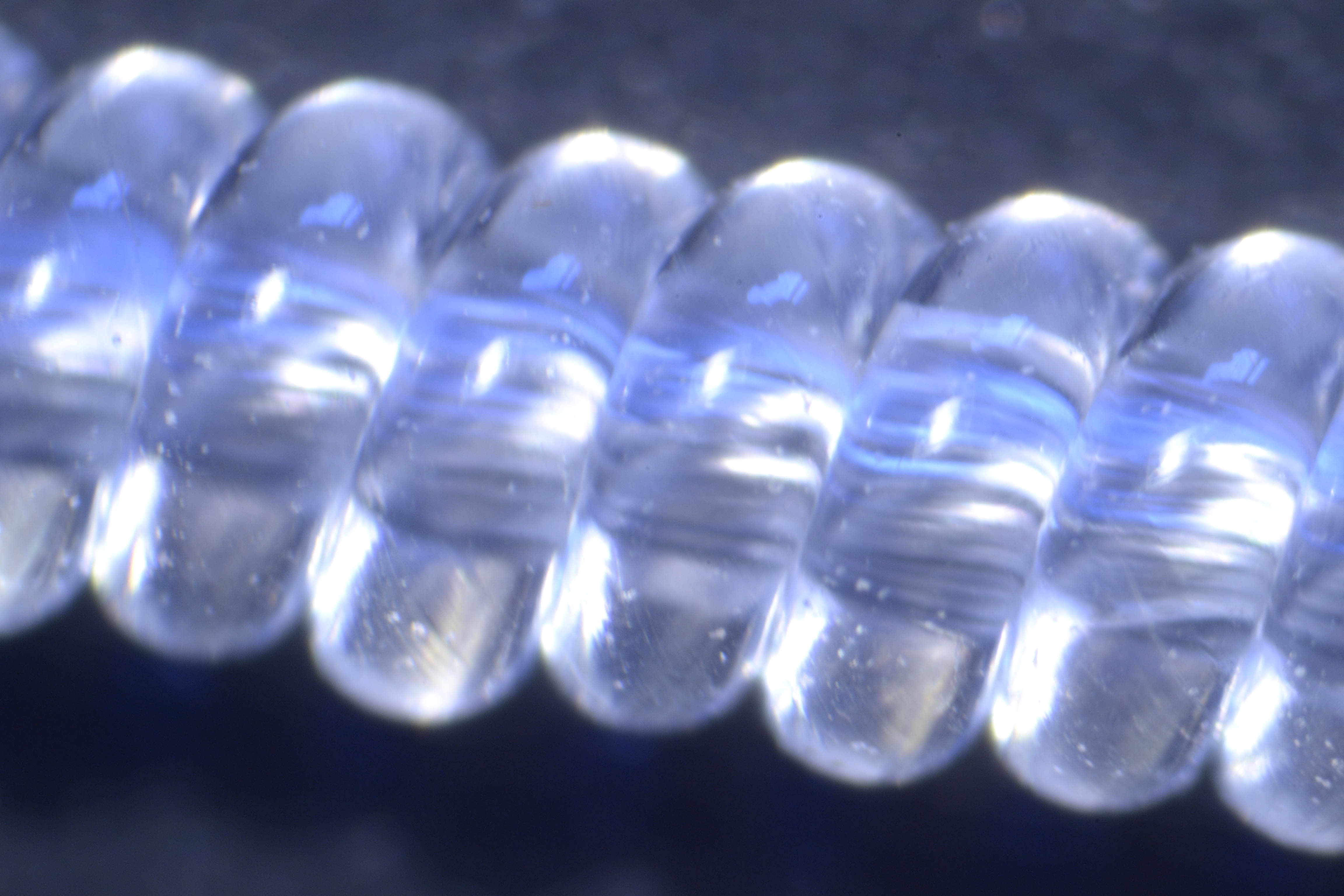 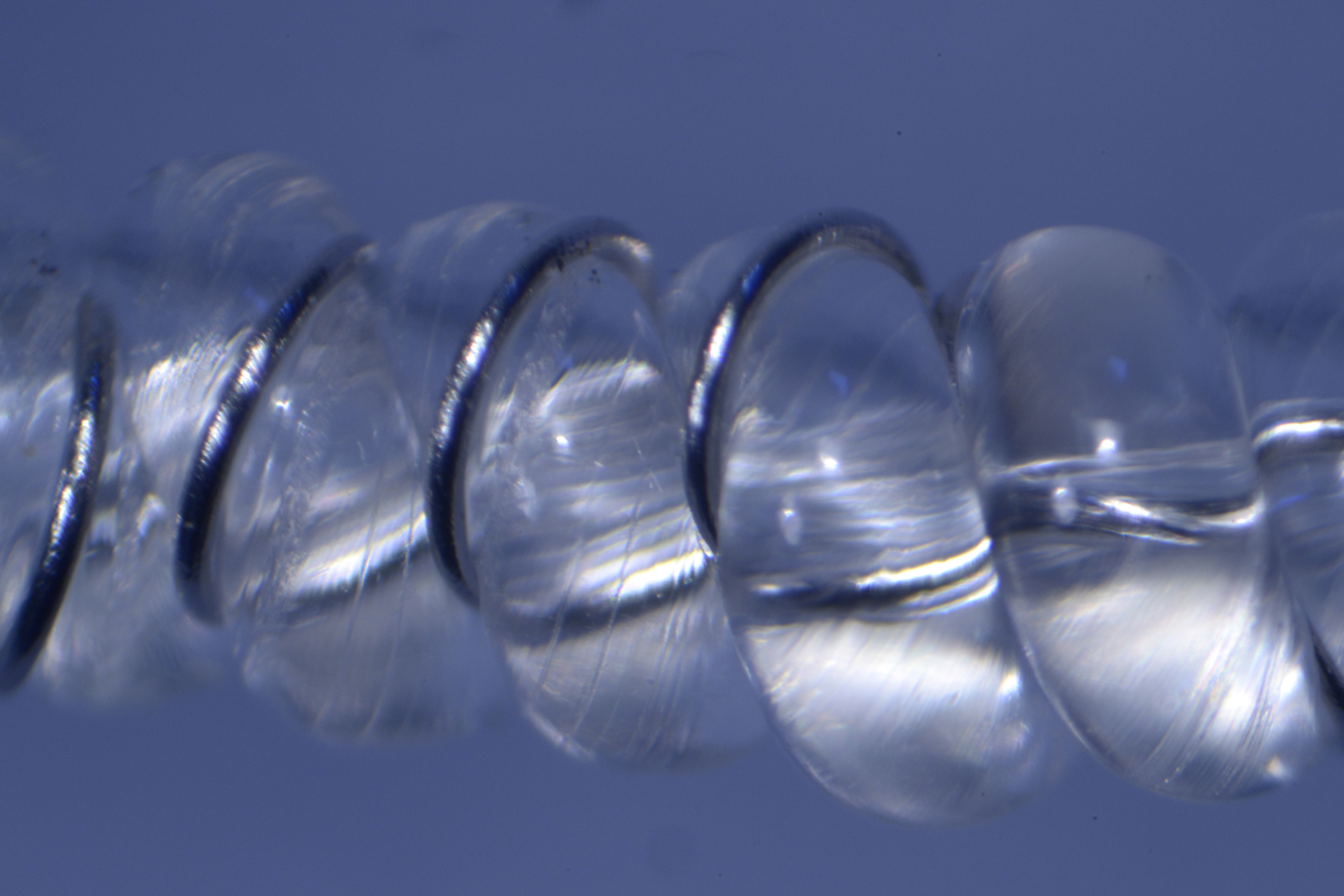 A PASCO CI-6538 rotation sensor attached to the screwdriver bit and to the tension hanging weight pulley allowed for measurements in the rotation of the drill (line twist) and change in the length of the string as it was twisted, respectively. Once fully coiled, the tension was carefully removed to keep the tension and placed into a modified toaster oven for annealing at 150 degrees C. Readings of the actuator were taken using the PASCO 6538 and temperature readings with the use of a K-Type thermocouple and a RTD temperature probe (PASCO CI-6525).

Half of the samples were annealed with the initial torsion kept intact and half with the torsion released before annealing. Releasing the torsion meant letting the line unwind to an equilibrium state after the initial forming of the coils by twisting. This caused the sample to shorten as the coils grew in diameter and “loosened”. The samples are annealed under tension at 250g for 30 minutes then allowed to cool. Once cool, the fibres were then treated again under heating and cooling cycles to remove any hysteresis with approximately XXX weight. Once enough viable samples were created for testing, the coils were tested for tension and basic durability in a device